The CCC's have been received so well that I've decided to set them to a regular schedule. I plan on revealing each month's results on the first day of the following month. Since today is February 1st, it's time to see what kind of card art was generated in January!

(If you're new to the Card Chain Challenge ("CCC") this is an event where everybody wins. Basically, you make a card for the person above you on the chain and you receive a card from the person below you on the chain. It's a personalized swap, sort of, and it's a ton of fun! Go here for past Chains and to learn more.)

January had the following challenge options (you could use as many of the following options as you wanted, but you were only required to use one of them): 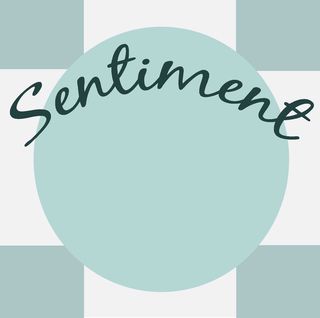 Inspiration (in honor of MLK, Jr.) 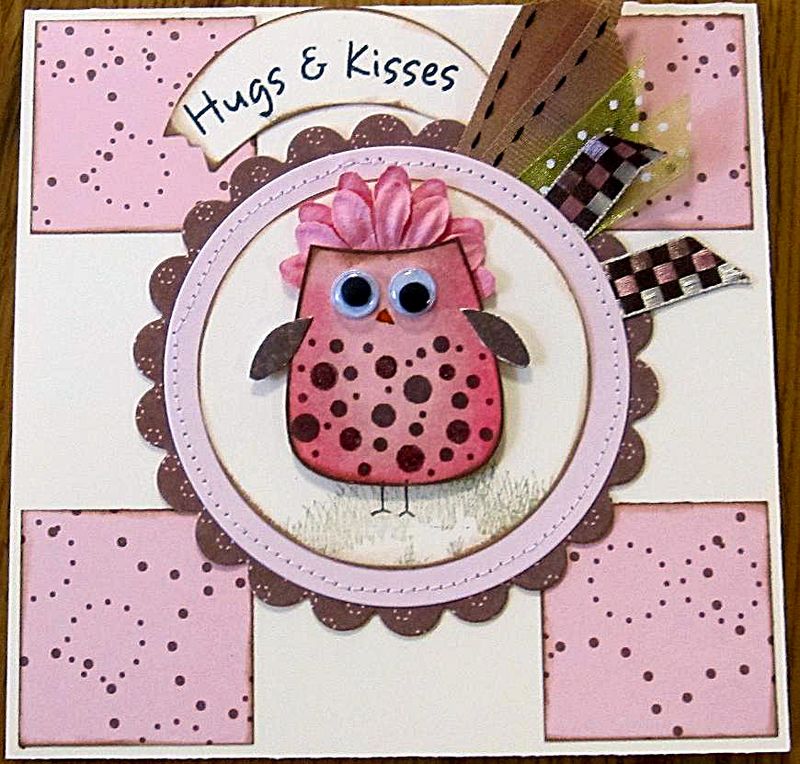 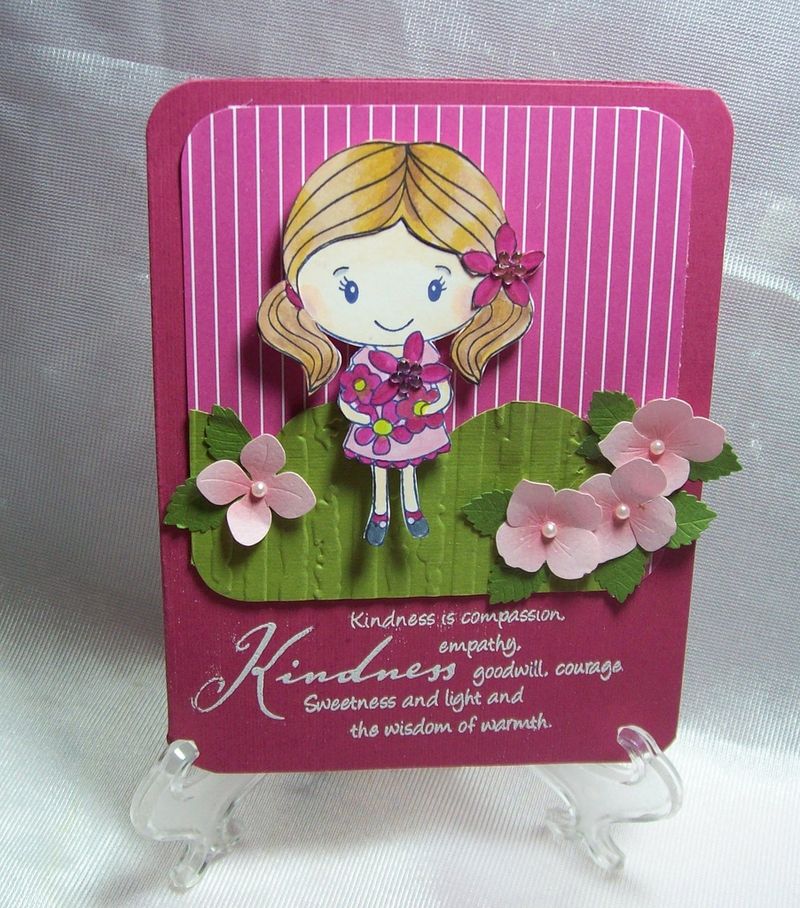 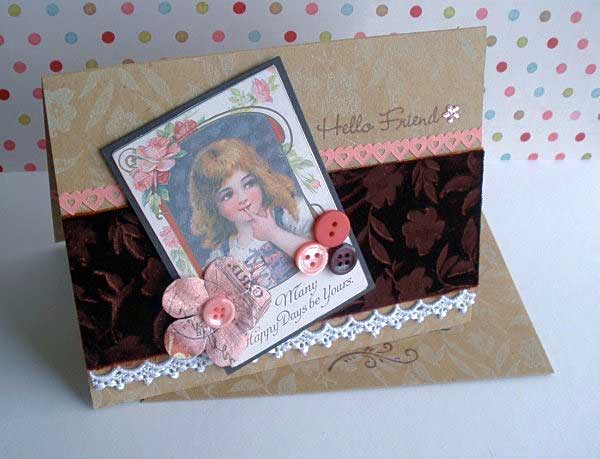 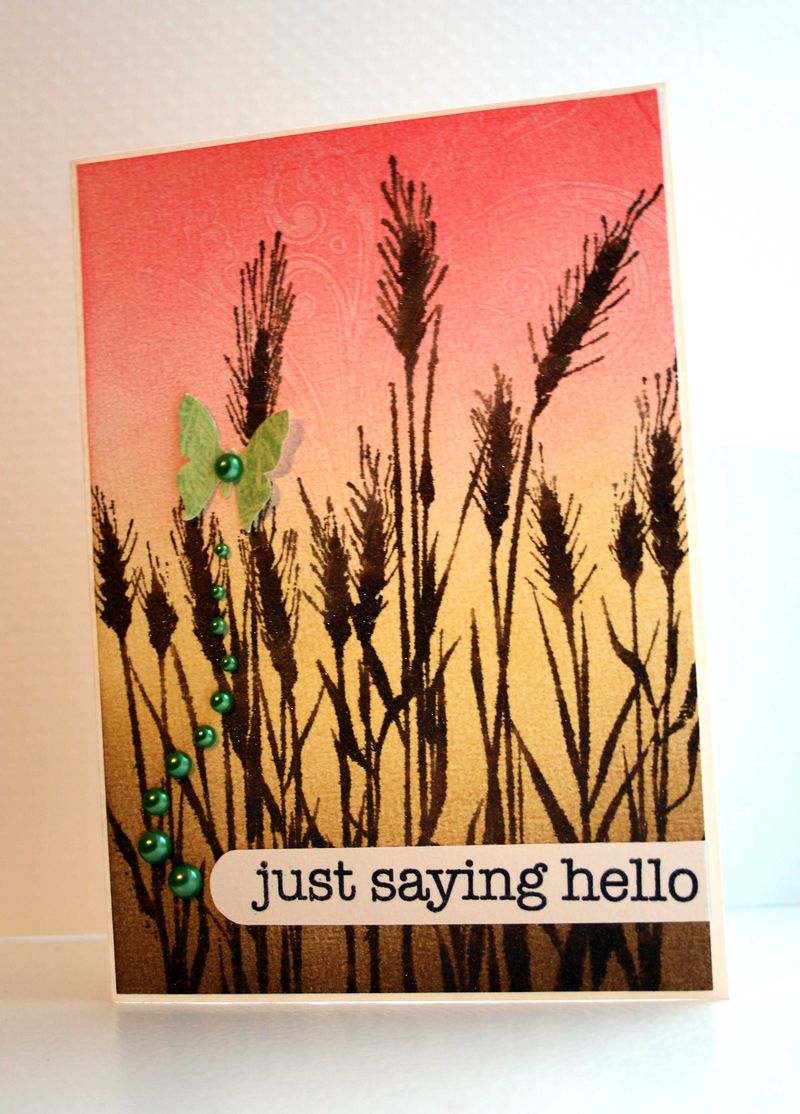 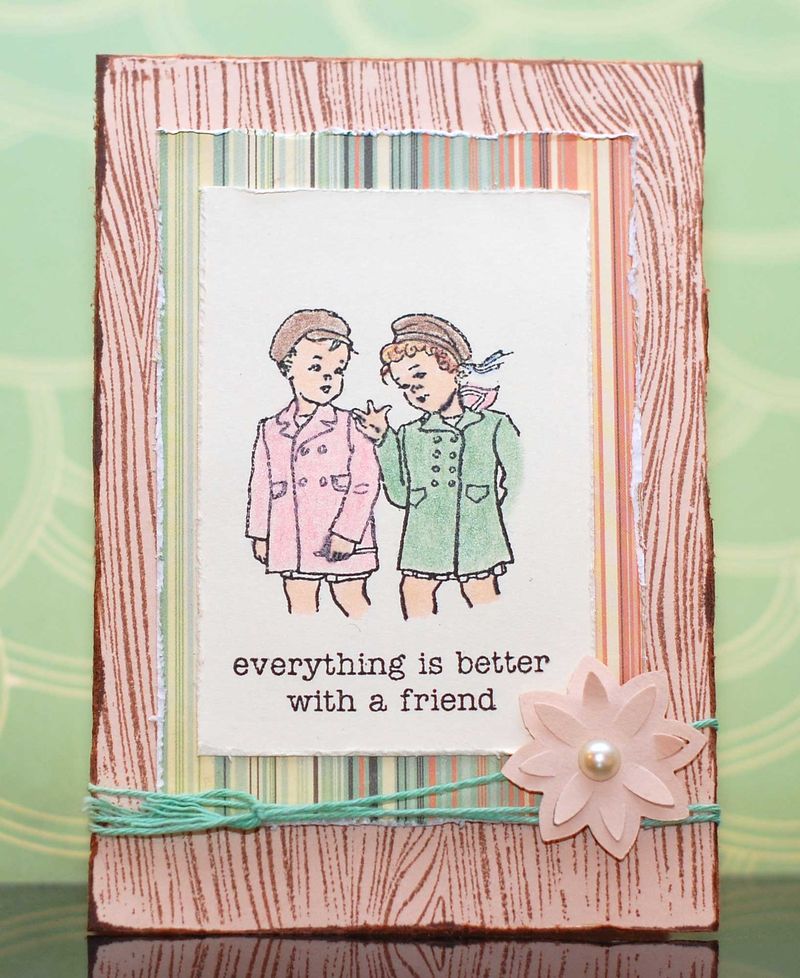 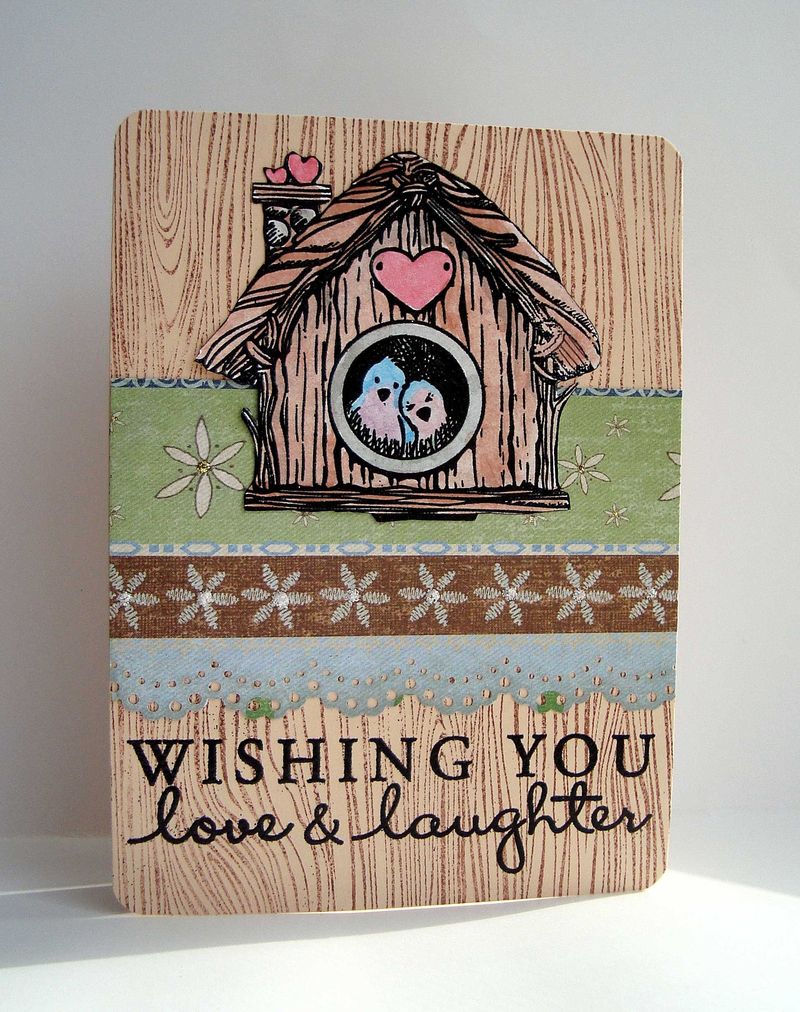 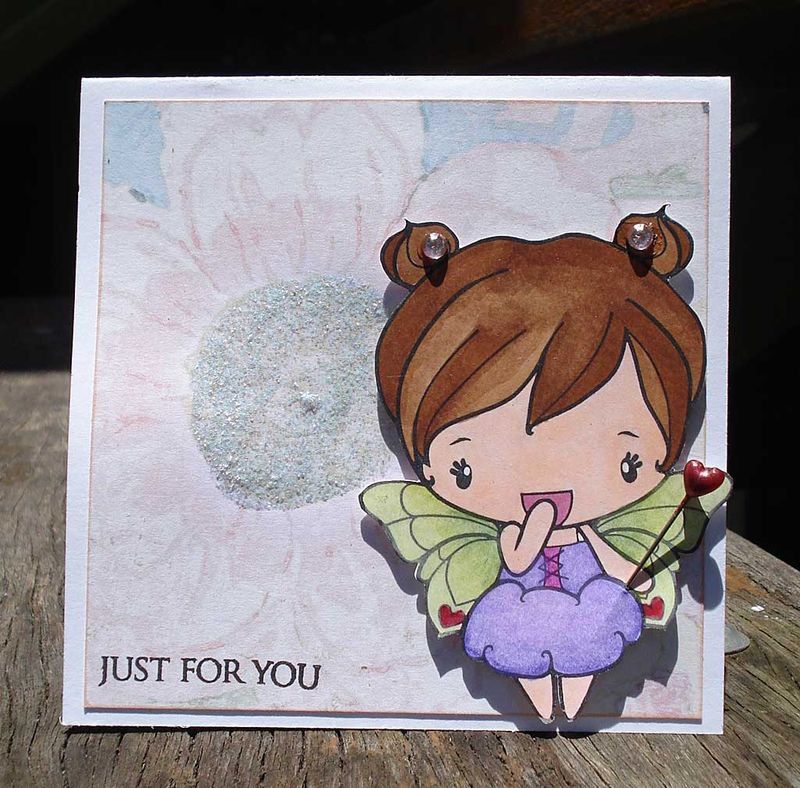 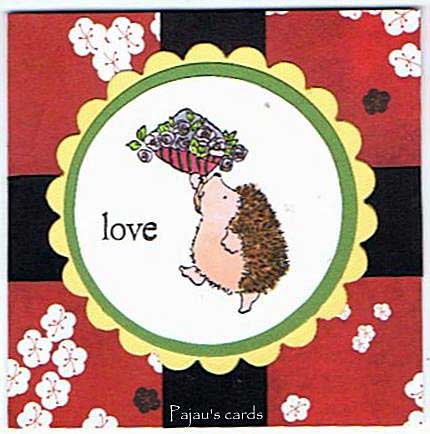 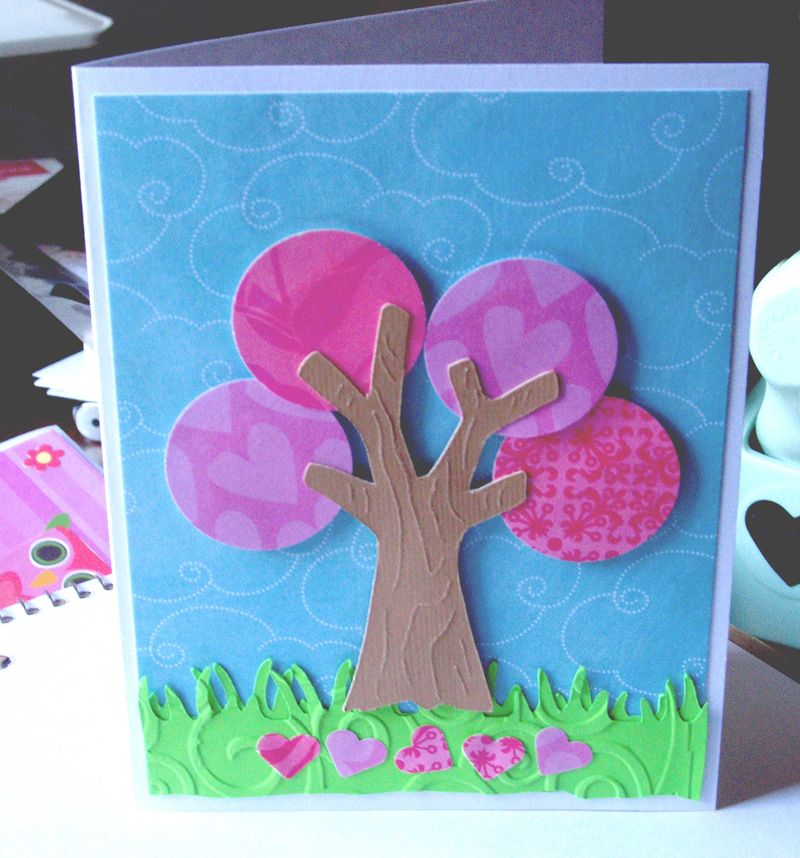 Deborah (me) in Indiana sent Brenda in California: 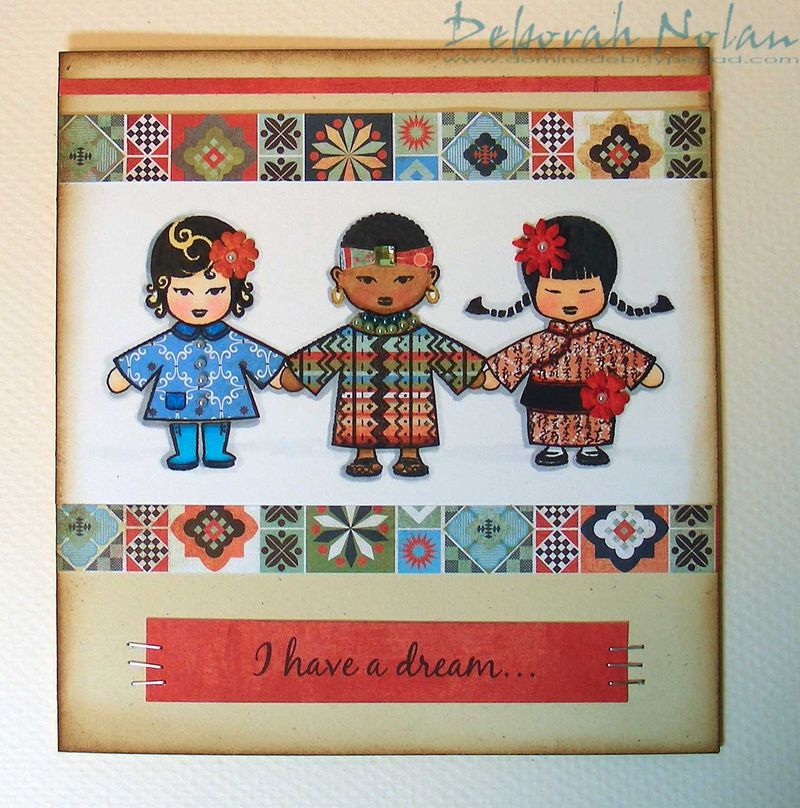 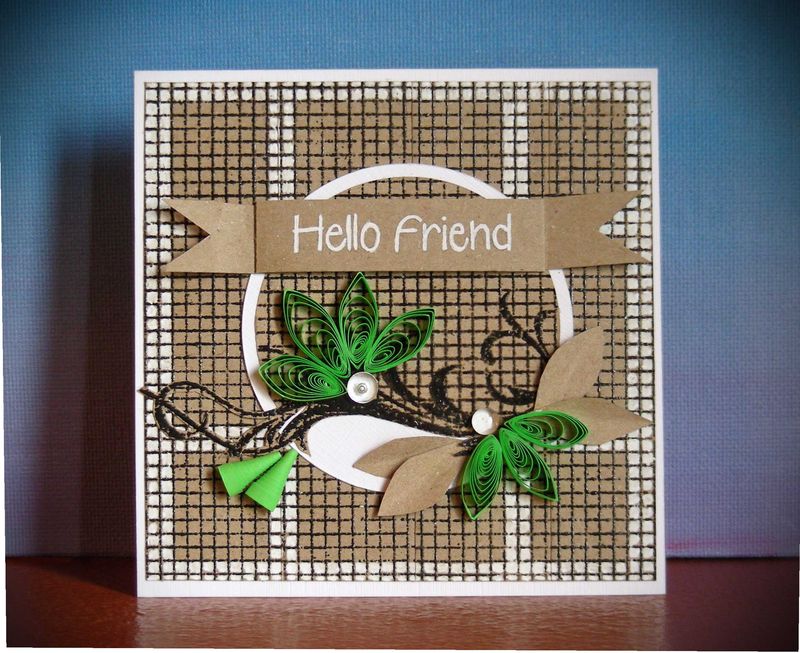 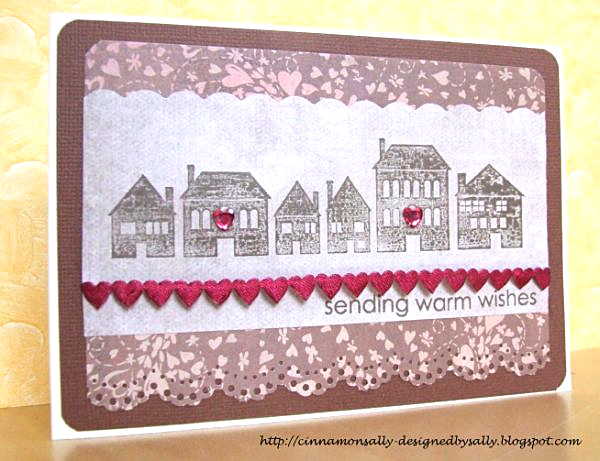 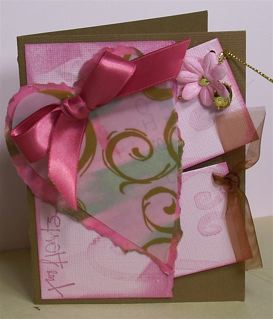 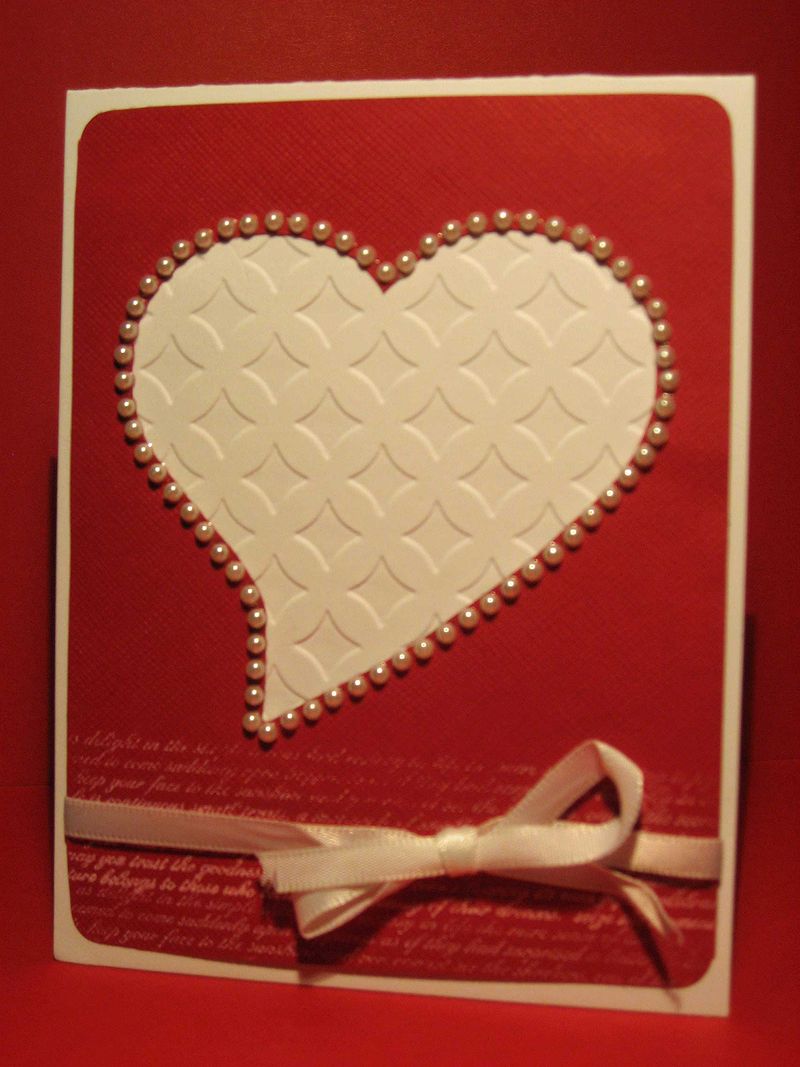 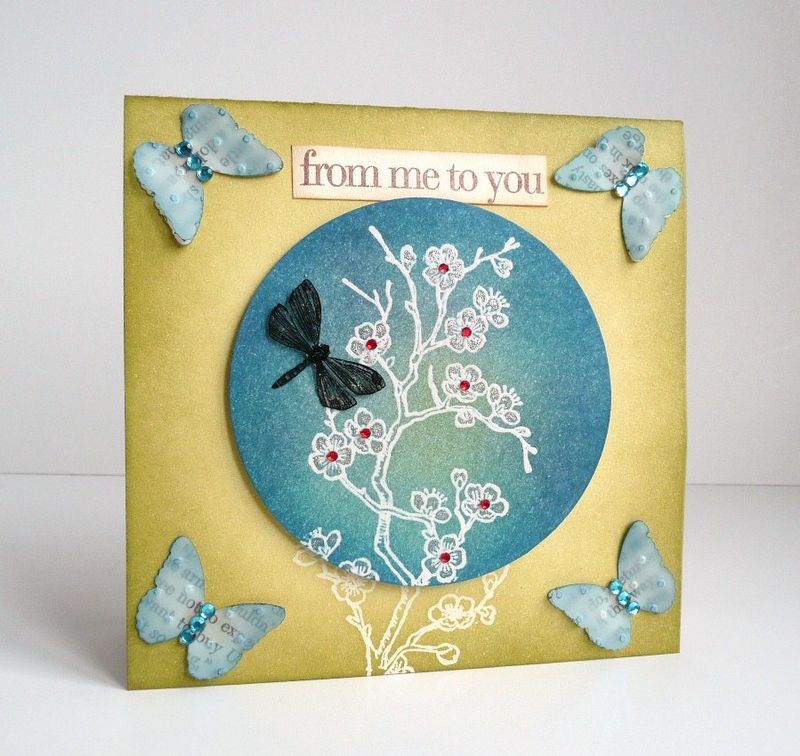 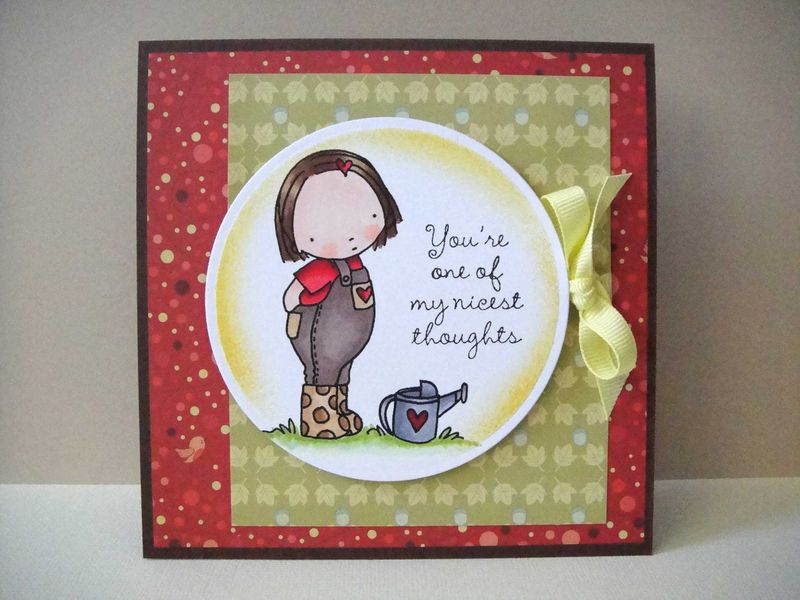 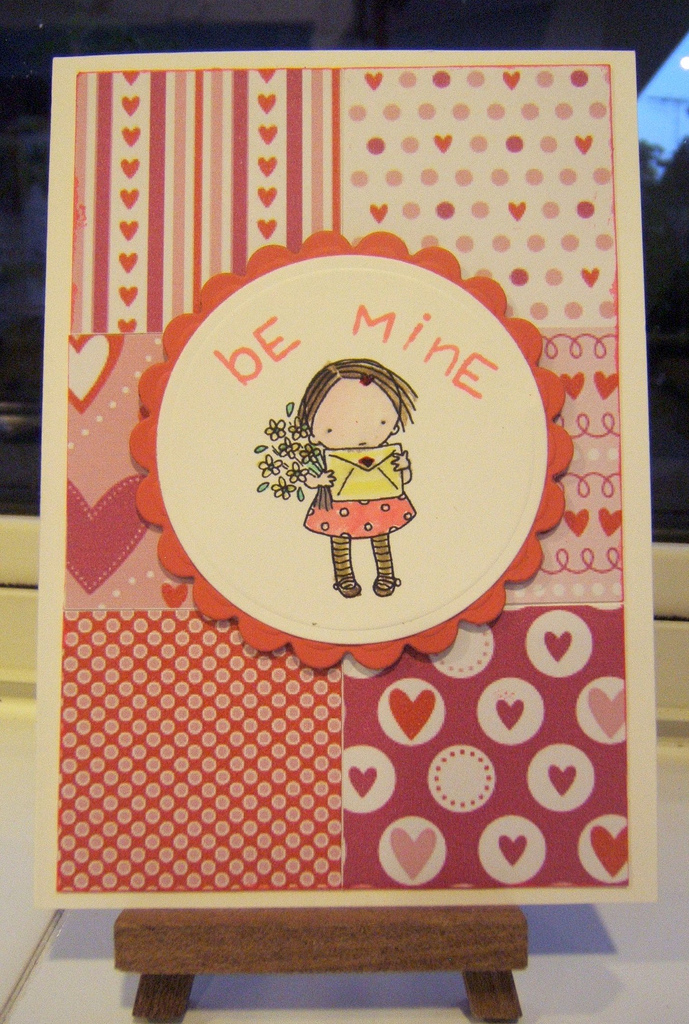 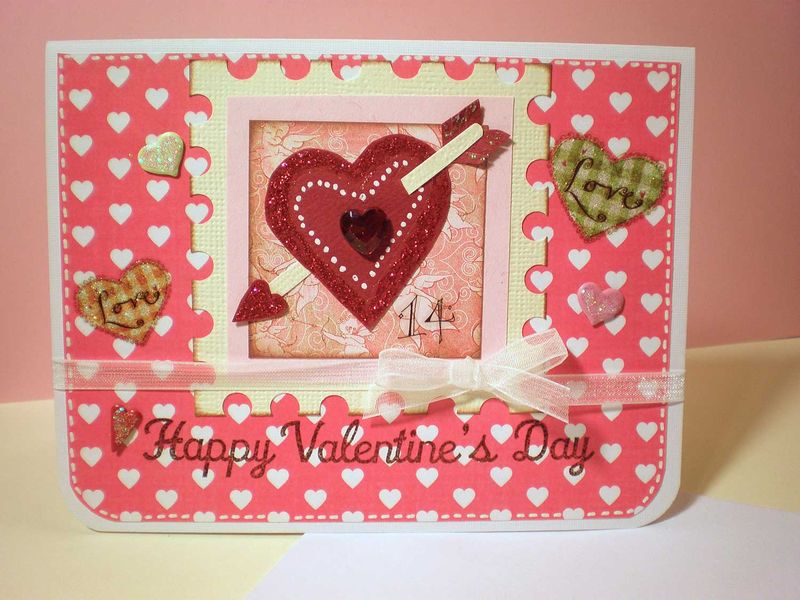 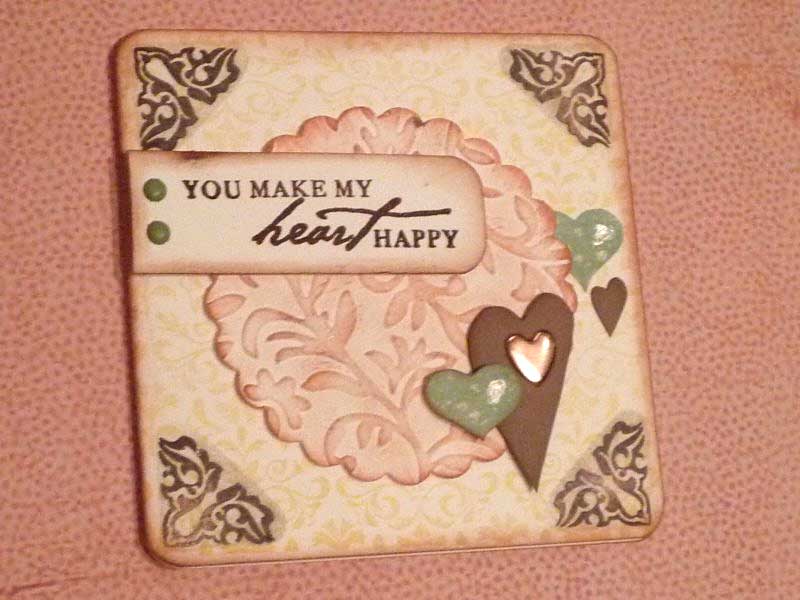 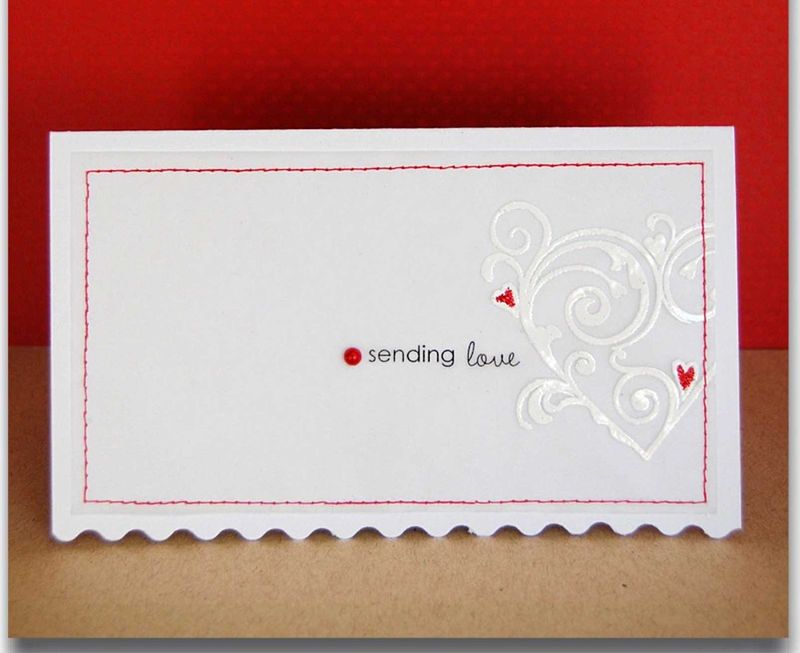 Give all the participants a round of applause for their fabulous cards!!!

Posted at 09:32 AM in Card Chain Challenge | Permalink

I am awestruck by the magnificent cards!! What treasures they are!! Deborah, I have to comment on your very special card! How perfect! Thank God for the man with the Dream!! Thank you everyone for sharing your talent! It is so obvious everyone did their very best work to send to a fellow stamper!!

Thanks for the nice comment re: my card.  Inside it was a small excerpt from his speech. I read it every year on his birthday, and I always cry my eyes out. What an amazing man. What an amazing Christian walk he gave us all...!

What a beautiful array of cards, Wow! Hope I can play someday....sounds like so much fun!

Wow, such gorgeous cards! Deborah, yours is a real stunner! It's a perfect way to express the "dream"!
Thanks for all you do!

Wonderful card in honor of this courageous man, Deborah!
All the cards are so gorgeous! Great work ladies, and I'm so happy to participate in the Feb. "CCC"! Thanks for organizing this fun exchange, Deborah!

How fantastic to see them all together Deborah. Many thanks for organising these... I LOVE getting that little something in the mail- for me always from overseas!!! they are all stunners

Standing O!!! These just keep getting better and better each month!! Deborah, you are an angel for organizing this all!!

Great cards everyone! I admire yours, Deborah as it was the only one in honor of MLK! Good good job! Thank you for CCC!

Wow amazing cards! Loved seeing the beauties that made their way all around the world. Deborah you're brilliant for doing this!

Wonderful cards - so many different styles and techniques on show! Can't wait to join in the fun in February, Jo x

Yall are going to turn my head! I dont know about brilliant, but it seems like a pretty cheap form of entertainment, right? Im just thrilled that people are joining in the fun!

beautiful cards again!!! this challenge is just too fun, Deborah! thanks for sharing!